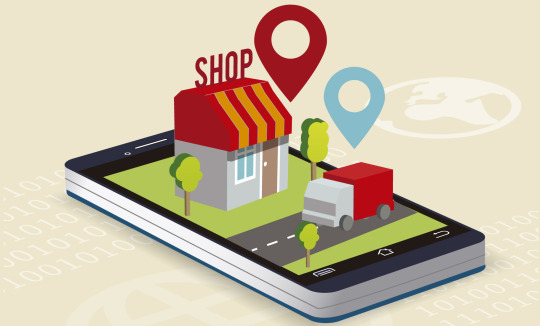 With the proliferation of multiple work and personal devices (computers, tablets, phones…), the understanding of the human behind digital or physical visits has become more difficult.  Ultimately this has made the old model of display advertising in digital space almost impossible.

Here are the cold, hard facts:

This has led to the increase in the practice of people-based marketing which is turning our global community into a small town. The idea of personalization has been around for a long time however, now the tools exist to bring greater personalization and that brings benefits for everyone, consumers and companies alike.

We believe people-based marketing (also sometimes called identity-based marketing) has changed direct marketing strategies forever with its focus on unifying the touchpoints both online and offline.

Tech giants such as Facebook, Google, and Amazon can track people across multiple sites and locations because users are required to log in to use their services.  However, most websites, apps and small companies do not have this vast coverage.

Identity surfaces other data sources to match online and offline traffic to known users; then enrich those records as needed. Most importantly, identity resolution isn’t the same old aggregated data. Such a tool means our company has now been able to add new leads instead of hitting up the same old email list.

Currently most businesses are spending online marketing budget on pay-per-click advertising with Google and Facebook. The upside is you have access to their massive scale. The downside is you never really own the lead. Sometimes it feels like a shotgun-and-a-prayer approach, but identity resolution can change the game here for the better

With this new approach, you know who the people are and if they are the kind of people we want to contact. Then you can use the identity data to target phones and specific users directly lowering the cost of advertising and lead acquisition and you can get to know our consumers and potential customers better.

Let us help you identify those potential leads. Learn how by signing up for a 30 day risk free account or give us a call.

Which Canadian City has had the best lockdown?

The Last Mile of Data

Close Menu
We use cookies to ensure that we give you the best experience on our website. To continue to this site and the AppliedPost application you must accept.Ok